Highlights on this story:

High-income households will come out ahead – at the possible expense of the poor – if the Supreme Court overturns the Affordable Care Act.

Last month, the Trump administration asked the Supreme Court to do away with the health-care measure, arguing that the law became unconstitutional when Congress eliminated the penalty for not having coverage back in 2017.

Without this so-called individual mandate, its other provisions are invalid, wrote solicitor general Noel J. Francisco in a June 25 brief filed with the Supreme Court.

“Nothing the 2017 Congress did demonstrates it would have intended the rest of the ACA to continue to operate in the absence of these three integral provisions,” he wrote. “The entire ACA thus must fall with the individual mandate.”

While millions of people stand to lose their insurance coverage without the health-care law, higher-income households would reap significant tax benefits.

They could save between $35 billion to $40 billion in taxes annually, according to Howard Gleckman, senior fellow at the Urban-Brookings Tax Policy Center.

“Repealing or overturning the Affordable Care Act would be a huge tax cut, principally on high-income people,” he said. 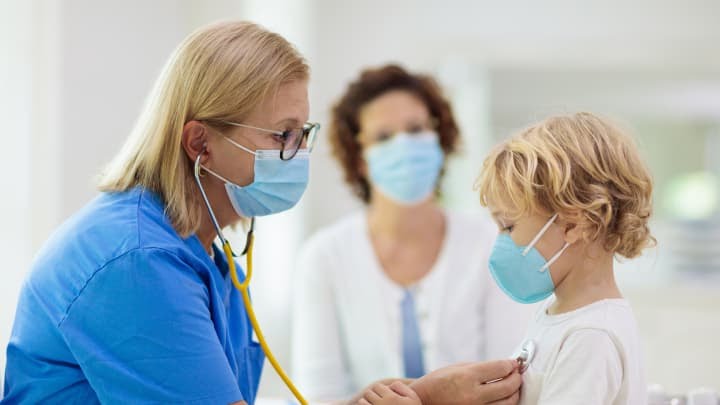 One of the ways the ACA made health care accessible to millions of people was by subsidizing the cost of health insurance premiums for low- and middle-income households.

Families are eligible for premium tax credits to offset the cost provided their household income is no more than 400% of the federal poverty line.

In 2019, more than 8.8 million people who bought health insurance on the marketplace also received premium tax credits, according to data from the Kaiser Family Foundation.

The average monthly premium tax credit was $514 in 2019, according to Kaiser. The amount of tax credits households may receive depends on income and other factors.

To help pay for these and other ACA benefits, lawmakers established two new taxes for high-income filers. 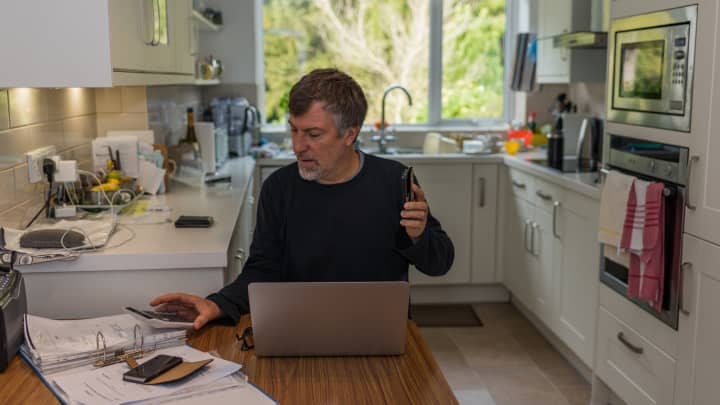 Second, the law created an additional Medicare tax of 0.9%, levied on wages over a certain threshold. For single taxpayers, that’s compensation over $200,000 (married filing jointly face a threshold of $250,000).

Undoing the ACA would put the money back in that individual’s pocket in the form of a tax refund, he said.

The taxes – and refunds if the ACA were overturned – become even more substantial for the wealthiest households.

The highest income 0.1% of households — that is, people with annual incomes over $3 million — would receive tax cuts averaging $198,000 a year, according to the Center on Budget and Policy Priorities.

“It’s potentially a lot of money, even for the average wealthy person,” said Gross. In fact, prior to July 15, taxpayers hurried to submit protective claims for the 2016 tax year with the IRS, he said. Filers have up to three years to claim refunds for prior years.

Protective claims notify the IRS that the taxpayer may be entitled to a refund based on future events – like litigation or expected changes to the tax law.