By Tony TrenkleTony is a Nationally recognized Health IT leader and former CMS CIO.Connect with Tony on Linkedin 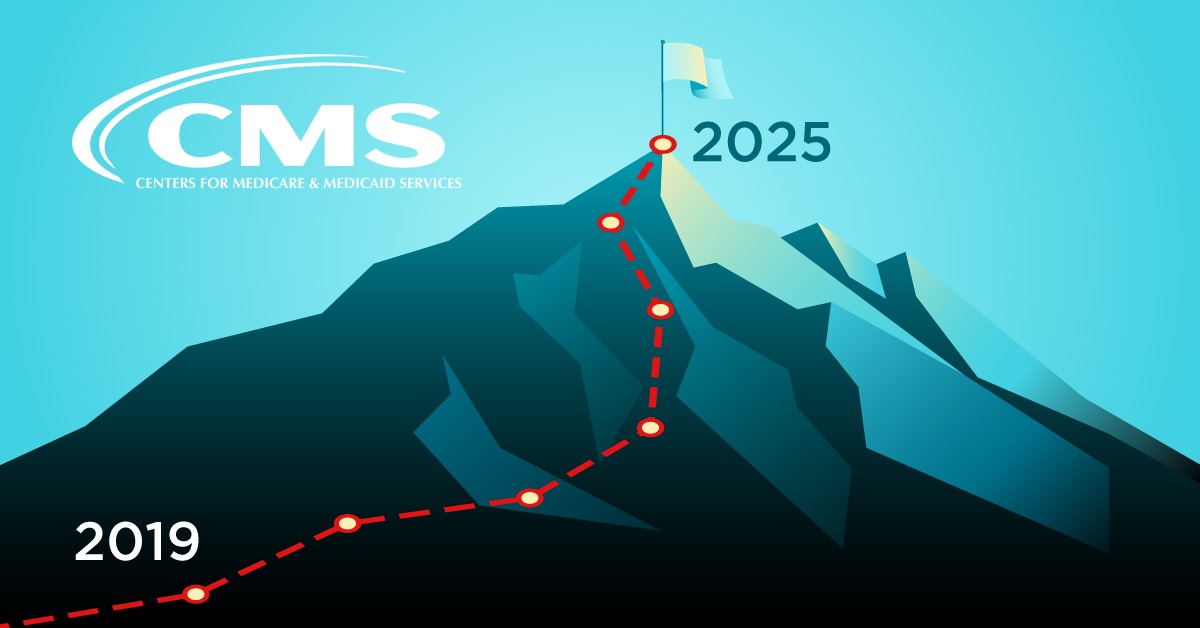 Recently, I was part of an industry panel focusing on factors that would impact the near-term future of CMS. I was asked to discuss the impact of healthcare policies on the CMS roadmap up to 2025, a little more than 5 years away. The first point I addressed in my response was a remark around the fact that there will be three major elections within that time period, including two presidential elections. As the old saying goes, “Elections have consequences,” and that is never truer than in healthcare policy. Each political party often presents very different proposals for how to best solve the nation’s healthcare challenges.

Even within parties, we see major policy differences between approaches – for example, the Biden plan compared to the Sanders plan, or on a lesser scale, how Alex Azar currently runs HHS compared to how Tom Price planned to run it. Clearly, forecasting is never an exact science, but I came up with ten key policy-issues that will greatly impact CMS in 2025 and beyond, regardless of which party or individual happens to be in the White House at that time.

All these issues currently impact CMS to some extent and will only grow in influence over the next five years. Space constraints only allow me to address several of them in this blog, with the remaining items to follow in future blog posts. These issues are:

The first four sections are covered in greater detail below:

These policy areas are not the only ones that will have major impacts on CMS operations in the coming years. In my next blog post, I will discuss the others that I have listed earlier. All these items hold the potential to create changes in healthcare that will challenge the ability of the CMS leaders and staff to manage their various programs.[social_warfare]